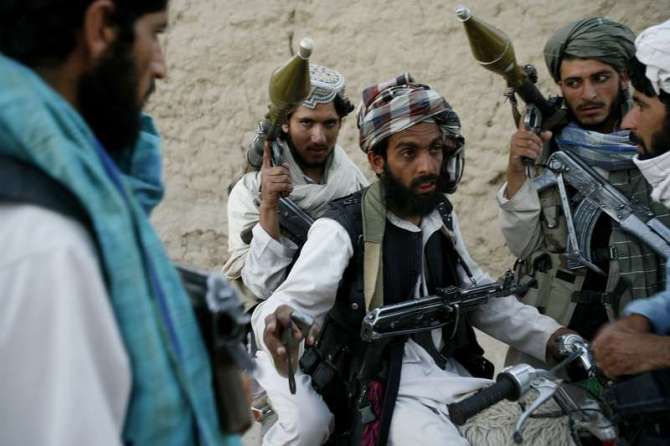 JNN 6 May 2011 Quetta : Terrorist of the Banned TTP attacked the Shia Neighborhood of Hazara Town , Quetta in the early hours of Friday .Loaded with Rocket Launchers , Grenades, and SMG’s.

In the early Morning ,around 7.00a.m, On Friday ,when Momineen &  Youth after Fajr Prayers, were busy in morning exercises in the Neighborhood Park , they were attacked by the Terrorists of TTP,

According to the details about 6 to 8 Terrorist came in two vehicles , loaded with Grenades , Rocket launchers and rifles. Terrorist on arrival fired indiscriminately on the People present at that time in the ground , and then they fired 3 rockets , and threw 4 grenades on the People which resulted in heavy causality , and a result of that 9 Momineen embraced Martyrdom , while about 25 were injured among them some are also in critical condition, said eyewitnesses.

The attackers fled the scene after a brief fire exchange with the police. Police  cordoned off the area and the dead and injured were shifted to a nearby hospital.

In a separate Incident in Karachi , where  A Sector Incharge of SSP who was injured in a firing incident and admitted to the Zia ud Din Hospital , situated at Block B , North Nazimabad , Just Opposite the Sajjadia Imambargah ,who could not scum  to his injuries , and was pronounced dead.

When the workers of SSP , came to collect the Dead Body of the Slain Worker from Mortuary  , the mob of SSP workers attacked the Sajjadia Imambargah , they Pelted stones and fired several bullets , and tried to enter the Premises, but from Resistance from the local guards , they could not succeed .

Afterwards the Rangers and Police were deployed to control and secure the area from the Miscreants of the Banned Terrorist Organisation.

This is an alarming situation as once again , the attacks on the Shia community have increased all around Pakistan. And the Government looks helpless in encountering theses terror networks , which are heavily funded by Saudi Arabia, as Saudi Arabia has allocated about US34 Billion , on account of encountering and crushing the Revolutions , which have erupted in whole of the Middle East and Some parts of Afica. While the Revolutions and Uprising in Saudi Arabia and Bahrain , have been given a sectarian image , As they are the biggest sponsor of Sectarianism in Muslim World, the Saudi and the GCC governments and thus the flow of funds which were already flowing from them to sponsor the terror Networks , like TTP , SSP , Lashkar e Jhangvi , Jundullah , and all allied Wahabi Networks , have been increased , and due to which there is an upsurge in the terrorist activities of these Banned Organisations in Pakistan , and the worst hit is the Shia community .

This a Point where Pakistani Government and the Establishment have to decide , to choose among the friends and the foes , as a single wrong decision , can Disintegrate Pakistan , which is already on the High priority list of the Zionist controlled US and the Western World.