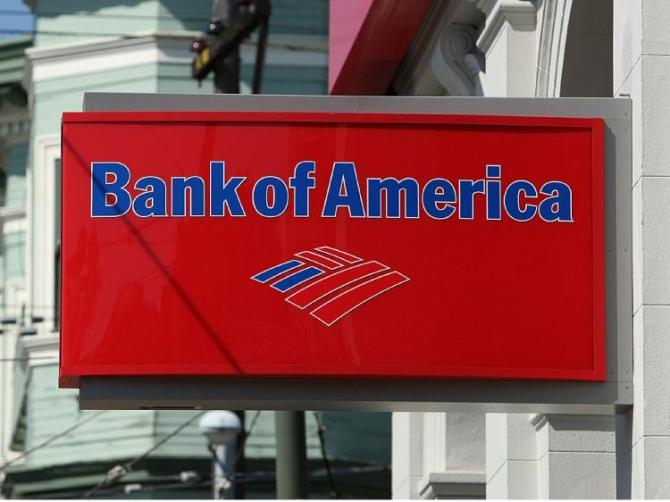 The cuts will be made annually by 2014 and are meant to save the troubled bank some USD 5 billion a year, AFP reported on Monday.

The cuts represent about 10% of the company’s workforce.

Bank of America wants to save about $5bn (£3.2bn) a year as it slims down the bank that was hit hard by the sub-prime mortgage crisis.

The cuts came on the day that President Barack Obama sent his $447bn jobs bill to Congress – his attempt to reduce the level of unemployment.

“As the company implements the thousands of decisions from Project New BAC over time, it intends to become a more focused, leaner, and more efficient company,” the bank said in a statement.

The planned cuts will add to the 6,000 positions already eliminated by the bank earlier this year.

The bank has also been pummeled with losses from the 2007-2009 financial crisis in the US and has recently been hit with a series of multi-billion dollar lawsuits relating to dodgy mortgage-backed securities issued by its subsidiaries, Countrywide Financial and Merrill Lynch.

Weighed down with the lawsuits, the bank reported a net loss of more than USD 9 billion in the second quarter this year.

Amid rumors that it suffers from serious capital deficiency problems, the bank has also said that it will sell half of its 10-percent stake in China Construction Bank to raise about USD 8.3 billion in cash.

Bank of America is the largest bank in the US in terms of assets, yet the company’s stock value has dropped by 47 percent this year.

The shares have lost about half their value this year as fears grow that it may have to issue more shares to meet new global capital requirements.

There was a brief recovery last month when it was announced that billionaire investor Warren Buffett had invested $5bn in the bank, but the shares have now fallen below the levels before that investment was made.

One thought on “Bank of America to further Cut down 30,000 Jobs”