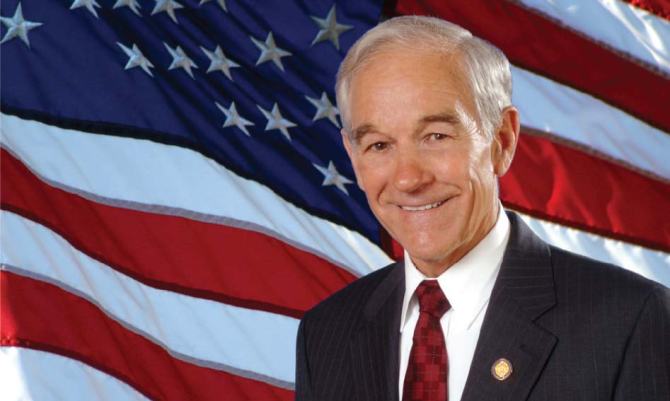 “In the last 10 years fighting these unwinnable, undeclared wars we have spent over 4 trillion dollars,” said Paul on Tuesday in a speech during one of his campaign stops for the U.S. presidential race.

“There is a cost of life and limb, but there is an economic cost as well and the American people are tired of it because they know this country is bankrupt. All great nations go down because they overextend themselves overseas,” the Texas Congressman said.

“I would say it’s time for us to wake up, not wait for an economic crisis to hit… We ought to just wise up, spend our money wisely, defend this country and don’t pretend that we can tell other people how to live,” the presidential candidate said to a cheering crowd.

Paul also said the U.S. cannot be the policeman of the world, adding that American governments should protect the individual liberties of U.S. citizens.

The American politician called for revoking the Patriot Act, which restricts civil liberties of the American citizens and was signed into law by former President George W. Bush.

Paul, who spent much of the speech emphasizing a non-interventionist foreign policy, which he believes can be done by ending wars, has strongly criticized his country’s politics during his campaign for candidacy in the US presidential election this year