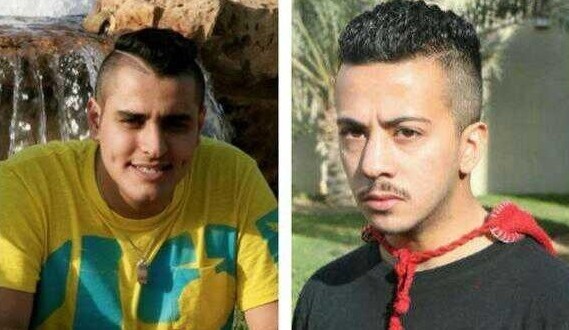 The friend of the young man was seriously wounded in the shooting and sent to a nearby hospital.

Saudi activists have declared in the social networks that the Saudi prince was drunk at the time of shooting.

People are growingly discontent with the ruling regime. Since February 2011, protesters have held demonstrations on an almost regular basis to show their anger at the Saudi despots.

Saudi officials have intensified arrests of activists and opposition figures in the recent weeks in a move to crack down on popular protests across the country.

The Saudi demonstrators first called for the release of all political prisoners, freedom of expression and assembly and an end to widespread discrimination.

However, the demonstrations have turned into protests against the repressive Al Saud regime, especially since November 2011, when Saudi security forces killed five protesters and injured many others in the oil-rich region.

According to Human Rights Watch, the Saudi regime “routinely represses expression critical of the government”.