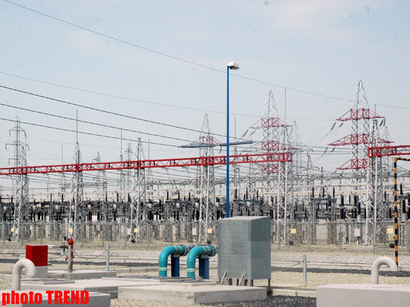 Iran has risen two places since 2010, when it was 16th in the world in electricity generation, ISNA quoted Behzad as saying.
And Iran ranks first in the Middle East in electricity generation, he noted.
At present, Iran’s power generation capacity stands at 67 gigawatts, and it is projected to hit 70GW by the end of the current Iranian calendar year (March 20, 2013).
Sixteen new power stations, with a total capacity of 2.6GW, have come on stream in the current Iranian calendar year.
Currently, Iran provides electricity to Turkey, Armenia, Turkmenistan, Azerbaijan, Pakistan, Afghanistan, and Iraq. Iran also plans to connect its national power grid to the power grids of Oman, the United Arab Emirates, Qatar, Lebanon, and India in the future.