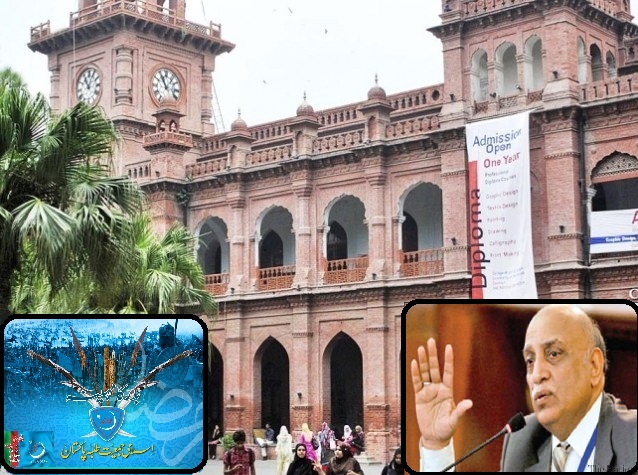 Talking to media, he said a list of telephone numbers of the IJT office-bearers, jihadi literature and books were found from the room where the accused was residing. The VC was of the view that the alleged terrorist stayed at Hostel No 1’s Room No 237. He said the university administration could get rid of the illegal elements residing in the PU hostels if the law enforcement agencies cooperated.

Recently, intelligence agencies have arrested a suspect believed to be an associate of al Qaeda from the PU hostel.

He did not answer media queries why the university administration had not taken action against the illegal occupants, but said a police operation could be launched to dislodge such elements from the hostels.

He said that about 75 FIRs had been lodged against the miscreants during last three years, but no one took action against them. “If police arrest any miscreant, his backers manage to get him free,” he lamented, adding that according to his information, five armed illegal persons were residing in Khalid Bin Walid Hostel. He suspected these elements could have been involved in the fire incident in the hostel

He said these armed persons are also involved in violence against teachers and varsity staff.

At a news conference Tuesday, they said that the room, used by the Al-Qaeda operative, was allotted to IJT Nazim Ahmed Sajjad. They said Sajjad was also involved in threatening and thrashing the teachers and varsity staff. They demanded the CM Punjab, Governor and IG Police to take notice of the issue and launch operation against the criminal elements involved in polluting the peaceful atmosphere of the varsity.

However, Jamiat has refuted the claim. IJT Punjab southern nazim Rai Haq Nawaz and IJT nazim of PU Abdul Muqeet accused the VC of “trying to defame Jamiat” to hide his own inefficiency.

“IJT has no connection with any banned organisation. The university administration is shifting the blame on the IJT to save its own skin,” Haq Nawaz said. 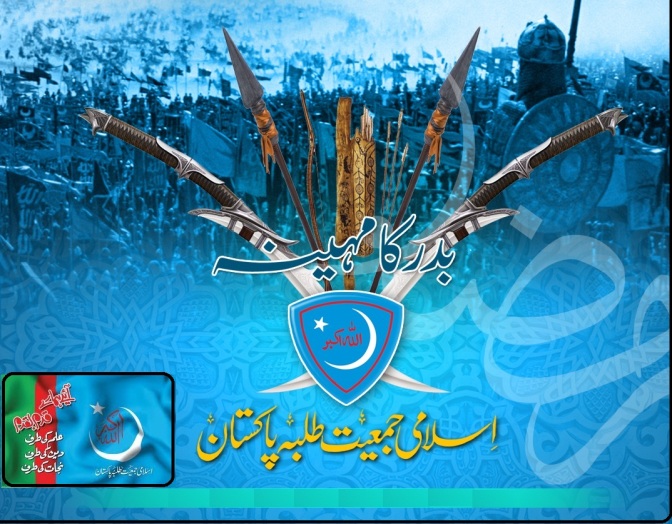 One thought on “IJT is Harboring and Sheltering Militants in University Hostels : PU VC”